Campion (with the poet John Herndon) founded the poetry and arts organization The Open Theatre. This group is non-profit and tax exempt and is headquartered in Austin, Texas. The group began in the mid-seventies, and ran, among others, an important poetry series called the International Texas Poetry Festival. It ran annually for over ten years and its readers were published in an anthology, PANGAEA. From other series the group published Periplum/Austin. The Open Theatre also presented art shows and music festivals.

The first work of Ecotropics emerged from the work of The Open Theatre and came in the form of a pamphlet, Toward an Ecotropic Poetry (by John Campion and John Herndon).  You can see a copy of this manifesto as a PDF under the Ecotroipc Works Menu.

Ecotropic Works (from the root Eco: “the hearth” as in ecology and economy), and (Tropics: “to turn towards,” as in heliotropic and psychotropic) grew from this source.. Ecotropics holds to the principle that for human culture to be healthy it must exist in an ecological niche–and thereby, relate appropriately with all the fields of forces of nature.

The anthology, Ecotropic Works, represents a multi-disciplinary approach to these issues.  And brings together noted poets, artists, and scientists in a collaborative effort to address the ongoing effort to create a unified understanding for humanity, so that we might live well within the wide, limited, scope of nature. 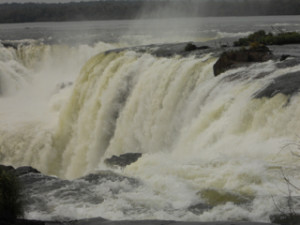 John Campion is the author of numerous books of poetry including The Third Music, Sippapu the Kiva an Inverted Bat, Where Three Roads Meet, and three large, book-length poems from a projected series of five: Tongue Stones (Winner of both the Austin Book and the Violet Crown Awards), Squaring, the Circle (Winner of the Blue-Star Foundation Award for Art in Service to the Earth), and his most recent, Medusa*—altogether, these deeply-linked efforts form the core of his life’s work. His work has been called a landscape architecture of the page—and several of his Texturals appeared in a show of landscape architects in San Diego (The Object of Reason—2002) 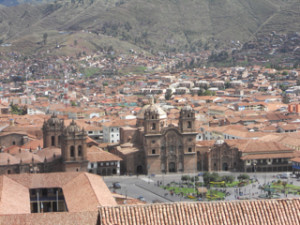 *Medusa presents the third in a series of book-length poems–along with Tongue Stones and Squaring the Circle. These books lay the foundations of his ecotropic philosophy, which argues that for human culture to be healthy, it must exist in an ecological niche. In Medusa, the ancient myth finds contemporary expression, as “Everyman” (suffering in a world of political surveillance) finds himself in psychotherapy for his personal and transpersonal offenses against ‘women’, ‘the other’, and the ‘earth’. You can find a pdf file in the Medusa sub tab.

Campion made the first English translation of Sor Juana Ines de la Cruz’ magnum opus, El Sueño, Thorp Spirngs Press. The book is out of print, but you can find a pdf under the Translation head. A PDF of the transcreation of The Popul Vuh is also available. 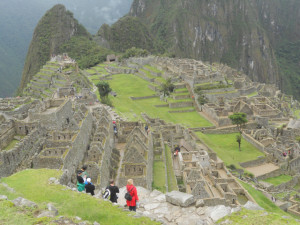 Campion provided the conceptual frame for Floodstage at the Memory Theatre—a collaborative effort with sculptor T. J. Mabrey and composer Edmund Campion—exploring the ecotropic relationship between the sky and the earth.  The work presented models of the precession of the equinox as it is presented in ancient astronomy and myth. (See Hamlet’s Mill). The installation became a minor cause celebre when it was initially censured and closed for some of the content in Campion’s Texturals. The ACLU’s successful effort to force the show to reopen is documented in The Americans’ for Freedoms publication on censorship in the U.S. The work was present twice—in a community just North of Austin, TX and at College Station on the Texas A and M campus, where it won the prize for the best art show of that year. 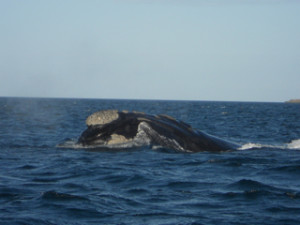 The poet has participated in several collaborations with the composer Edmund Campion, his brother. The first of their major efforts was The Map a Dung-Beetle Makes, which the two wrote and performed while they were fellows together at the MacDowell Colony in New Hampshire. They also presented two works at the Chapel of the Chimes in Oakland, CA, Le Petit Mort (a surreal theurgic drama of poetry and music) and Name Calling (an exploration of endangered peoples and languages). These works prefigured their major efforts thus far, L’autre (commissioned by Radio France) and ME (Commissioned by CIRAM, Nice, FR). These two represent a deep attempt to re-dress the enormous differences in orientation and expression that poets and composers have.

More recently, the poet has worked with the composer Cindy Cox, his wife. These include Hysteria, The Other Side of the World, The Shape of the Shell, Singing the Lines, and Nature is. All of these have been performed throughout the world and have been recorded as well. Ms. Cox used one of the poet’s Texturals for the cover of her CD, Nature Is. 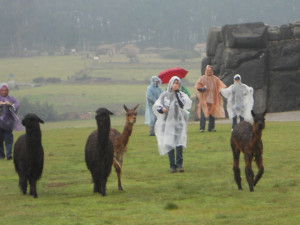 Campion’s poetry has been called “a kind of landscape architecture of the page”. This works for his art as well. Beginning with text from his poetry, he produces large illustrated Texturals, made with ink, oil, water colors, and many extended materials on home made papers. These have been shown in various exhibits, including the award winning installation, Floodstage at the Memory Theatre (with sculptor T. J. Mabrey). Campion also had a one person show on the UC Berkeley campus (Ryder-Worth Gallery in 2009. It was entitled Texturals from the Medusa: A Walking Book.

Campion made a large book (4′ x 3′) of illustrated man-hole covers (with Paul Wintle ) entitle Ground Zero on the Road to Xibalba. The book is taken from charcoal rubbings of covers from an old street in Austin, Tx and tells the story of the underworld (the repressed) of modern day society.

Campion has written a number of short pieces of fiction. You can see a few of them in PDF form under the Ficiton head. 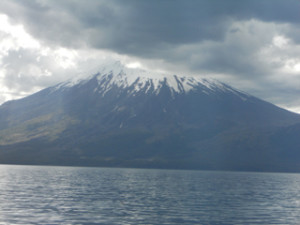 Campion has taken up the gauntlet a few times to write about war, music, culture, philosophy, and poetry. Take a look at a few of these in PDF form. 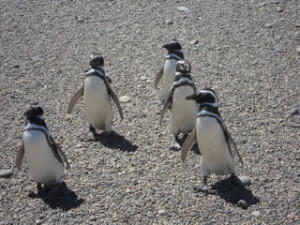 Campion hasover 30 years of teaching experience from his community college work to UT Austin, USF, and his current position in the English Dept. at UC Berkeley.

Check out Campion’s page on the web site in the English Department at UC Berkeley:

You can also look at his work on Charles Olson through this web site under the Xtra heading or by clicking on this link to go to the blog: